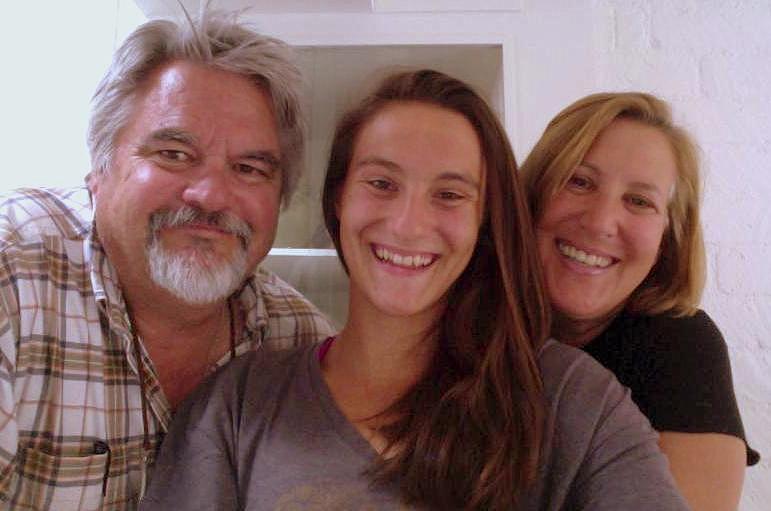 Adriane grew up hearing many stories about her Depression-era grandmother. One such story involved a fence, a bowl of soup and some dignity. Unemployed men would knock on her Nana’s door offering to do odd jobs in exchange for a meal. Nana had a fence that needed fixing. The fence was mended, a bowl of soup and bread were offered and then gratefully consumed. When the man was out of sight and well down the street, Nana went to the yard and kicked in the fence again. And the story was replayed over and over with another knock on the door, another man to feed and another bowl of soup. Now as a parent herself, Adriane and her husband wanted to model the tandem ideals of charity AND dignity for their daughter. They decided to include a Tzedakah box in their home. Drawing upon traditions grounded in her Jewish roots, Adriane’s family has been using the Tzedakah box since Anna was a young child. When the box is full, they decide on where to make a charitable gift. They do this several times a year. As Anna grew older, she became part of the decision making, too.  Last month after having done a bit of community research, Adriane, Mark and Anna agreed to donate the Tzedakah money to Young & Healthy. We are honored their family would choose Young & Healthy to extend their reach of charity and dignity. Gifts come to Young & Healthy in so many forms–but this is our first Tzedakah box donation. (Google it, it’s pretty cool!)

At Young and Healthy we have found a simple solution to a complex problem.

Help us continue to make Pasadena a healthier and happier place for everyone.