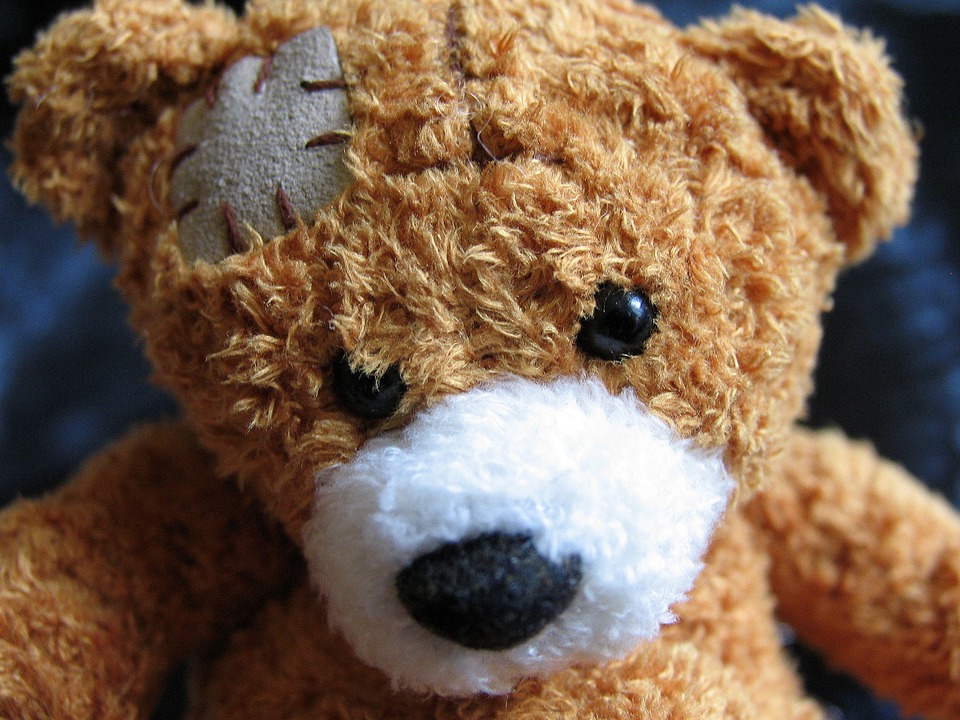 When a pay raise can hurt you

Most of us welcome a pay raise!  Unfortunately for Tasha, the slight increase in her family income disqualified them from receiving Medi-Cal. The timing could not have been worse. Tasha was seven days away from a surgery for uterine cancer.

Luckily, she came to Young & Healthy, where Sam investigated her options. With much diligence, Sam enrolled her in a new Covered California plan that allowed her to keep her original doctor and hospital. In just under a month she was reinsured and had her surgery.

We wish Tasha the best in her cancer treatment and are happy we could help her worry about one less thing. 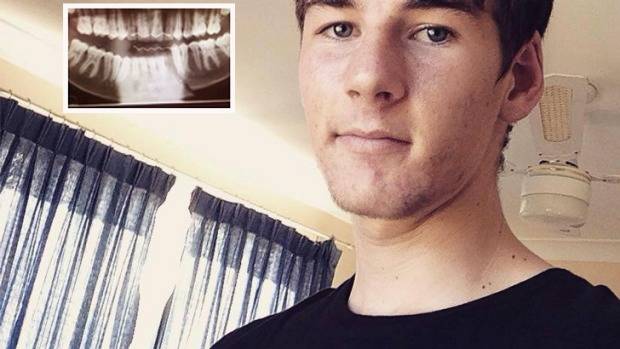 Lance headed to the emergency room when his jaw was broken.  Luckily he was able to obtain emergency Medi-Cal, which allowed him to have emergency surgery to have his jaw realigned and wired shut for healing.

With time, healing began and soon it was time to have the wiring removed.  However, there was a  problem  in that the second surgery was not necessarily considered an “emergency” and it was unlikely that his emergency Medi-Cal would cover the cost.  Even if Medi-Cal  were convinced, it would be nearly impossible to find a plastic surgeon willing to accept that form of insurance.

Imagine being a senior in high school, a time when most kids prefer to be invisible, and you are trapped–literally!

Young & Healthy never fears a challenge, the referral team reached out to the original on-call doctor in the emergency room, who is not one of our regular volunteers, and simply asked him to do just that–VOLUNTEER!  He agreed and the hospital donated the surgical suite, anesthesia and recovery.

Sometimes “just asking” is the most powerful tool we have. We are grateful to the big hearts who said yes to jump-starting Lance’s chance for recovery! 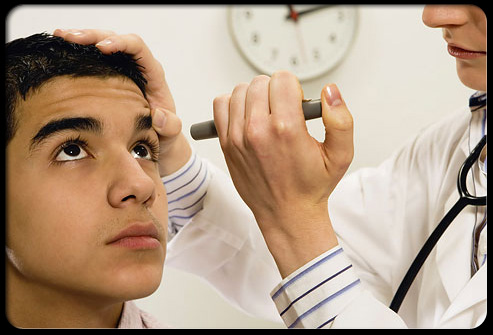 Steve is a senior in high school and has been one of the “lucky ones”. Steve and his brothers have been provided a medical home with one of our volunteer doctors since 2010. His pediatrician recently diagnosed an eye problem that required the service of another volunteer doctor, an ophthalmologist. He has a serious bacterial infection in his eyes and has now been linked to the USC Eye Clinic for ongoing care.

In addition, the Young & Healthy insurance team has worked diligently to get Steve full-scope MediCal. With that, his care should continue uninterrupted. This insurance comes just in time, as he will “age out” of many other services when he turns 18. Young & Healthy is glad to be able to make his transition to adulthood a little easier. 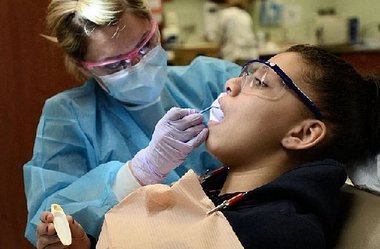 Poor, sweet Celine was crying in class.  Her compassionate teacher reached out to Young & Healthy to get her help with her increasing dental pain.  Her oral health needs are only a part of this 17-year-old’s story.

Celine travelled from South America to find the one relative she thought she could count on.  She did this alone.  Her slightly older brother is doing everything he can to support her, but this requires long hours as a day laborer.  He gets no sick leave or days off.  When it came to getting Celine to a dentist, it was the Young & Healthy staff who stepped in to provide transportation and translation.  With the help of several volunteer dentists and an oral surgeon, Celine is now on her way to being pain free.

Would you have been brave enough to do what Celine has done?   Young & Healthy is happy to have provided a bit of support along her way. 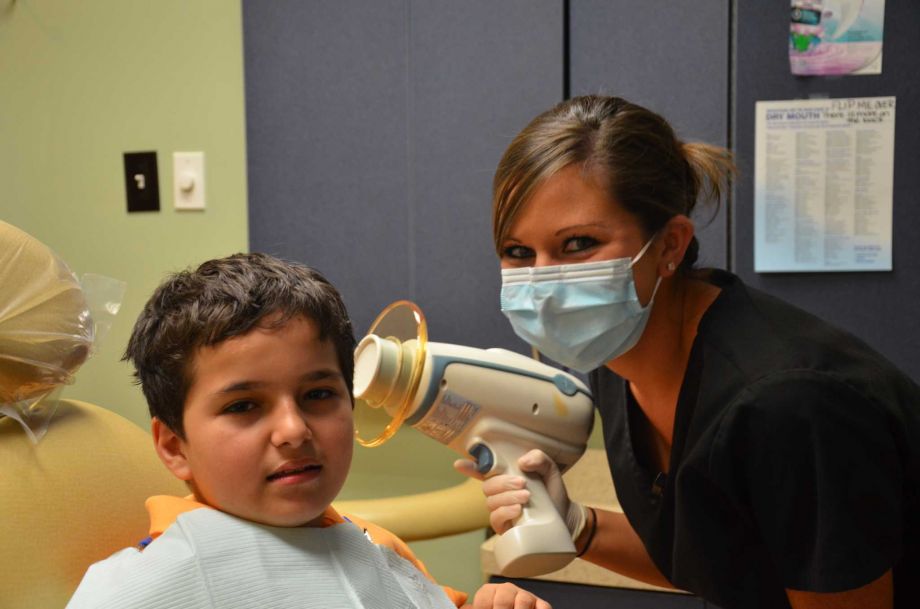 When Life Prevents Use of Insurance

Mikey has been through a lot. His tooth really hurts, but unfortunately that is the least of it.

Mikey’s mom has been a victim of domestic violence, which has required a restraining order against his dad.  Sadly, dad holds all of the home accounts for water, gas, power, etc. in his name and has cancelled all services.  He also controls all access to the family’s health insurance.  In addition, for some time, Mikey and his mom have been homeless!

Untangling the red tape of the family’s insurance could easily take up to six months.  Mikey and his mom came to Young & Healthy to gain access to a dentist in order to get Mikey the care he needs.   No one, especially an eleven-year-old in pain, should have to wait to see a dentist.   With Young & Healthy’s assistance, he didn’t have to wait.  Mikely was immediately sent to a volunteer dentist.   His little life has enough pain and suffering already, and now, a tooth ache isn’t a part of it.